HISTORY AND GEOGRAPHY OF LAMINAM

LAMINAM founded in 2001 on the initiative of the engineer Franco Stephanie, an innovator in the ceramic industry, who invented this product, creating an efficient technology for it

It started with obtaining a patent for a technology for the production of ceramic tiles with a large surface and minimum thickness, which in turn gave a new impetus to the development of a mature industry.

We have found new applications for the resulting material in order to exploit its full potential, both in conventional applications such as interior and exterior cladding, and in new areas such as equipment and technologies for the production of energy from renewable sources.

Today, LAMINAM produces large ceramic tiles that are characterized by eclecticism and variability, which allows them to expand their range of applications.

People, ideas, inventions. The ability to think out of the ordinary and come up with new things, starting with raw materials; unwillingness to accept limitations imposed by past experience. This is how new paradigms are born: non-standard ideas and points of reference appear, which a model that offers new solutions become. 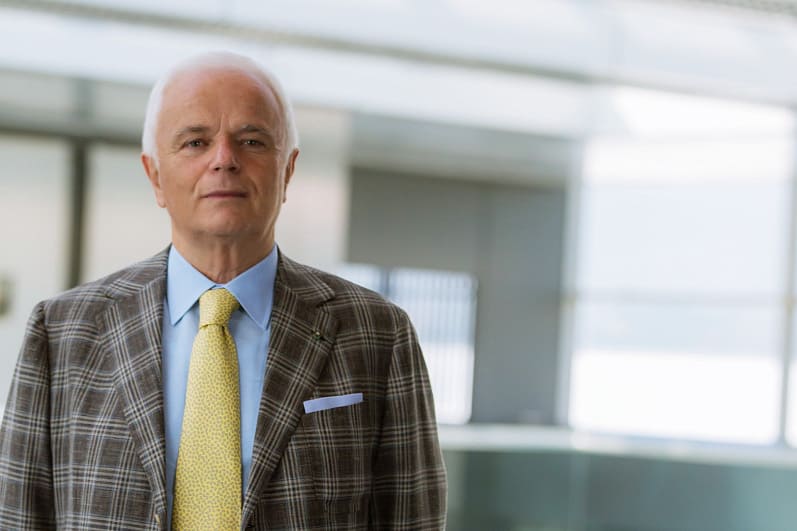 The head office is located in Italy, in the heart of the province of Modena, in the city of Fiorano Modenese.

A little later, two new production plants added to it, which triple the production capacity. 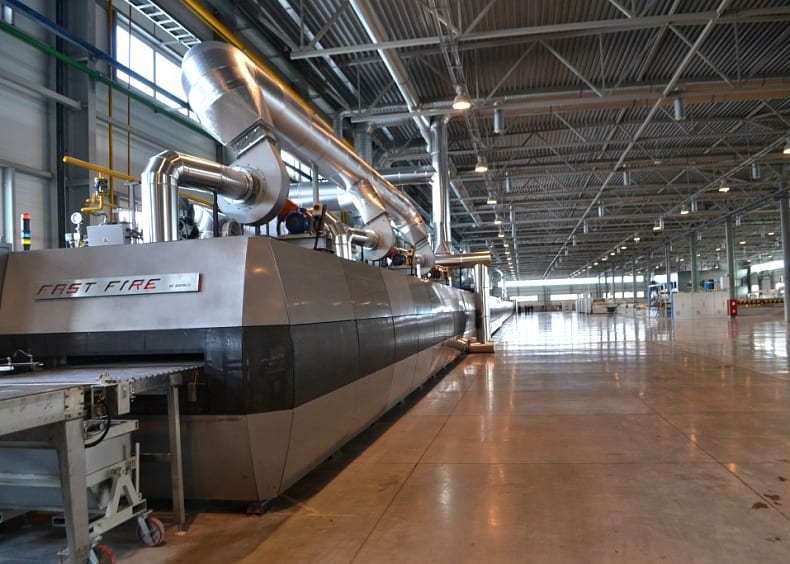 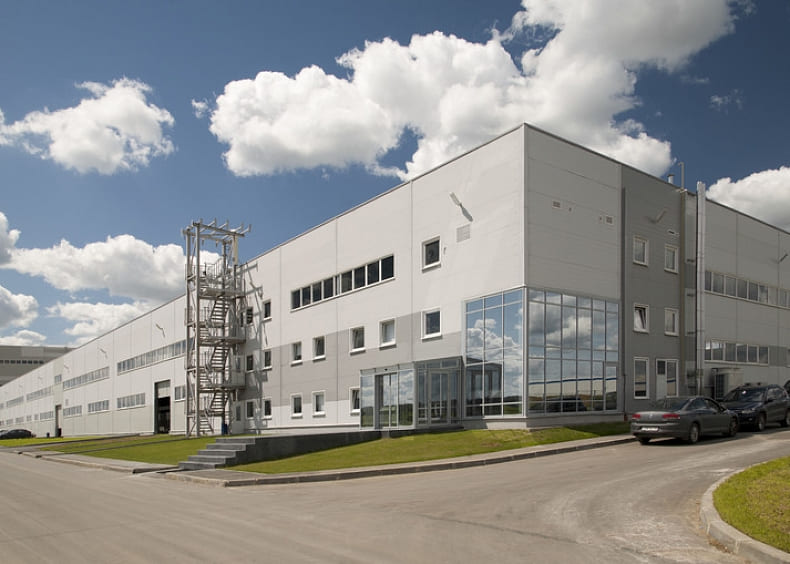 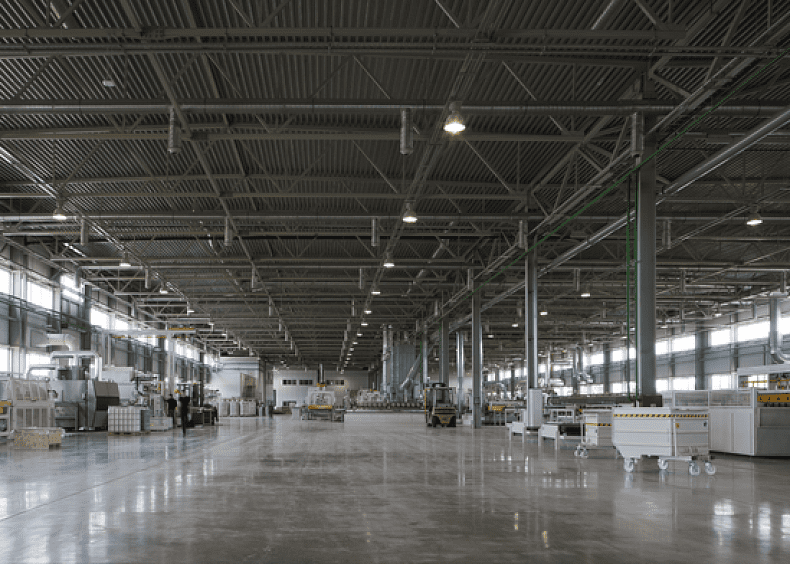 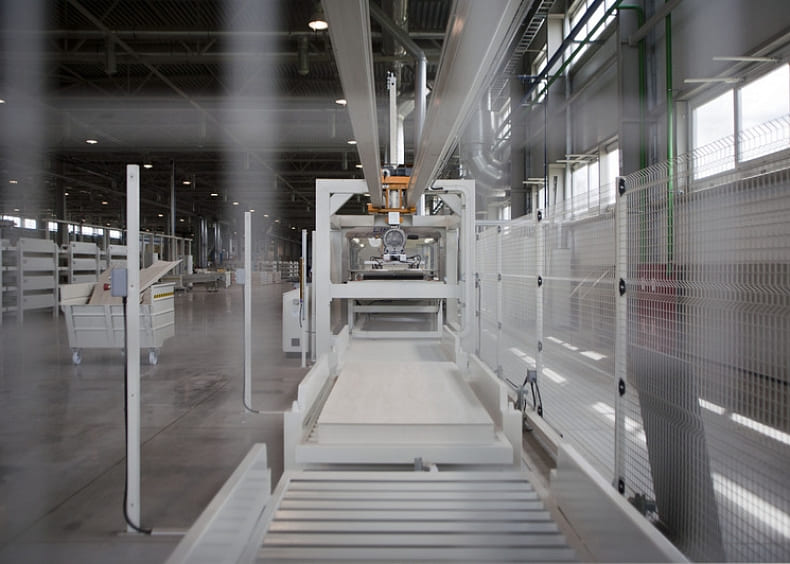 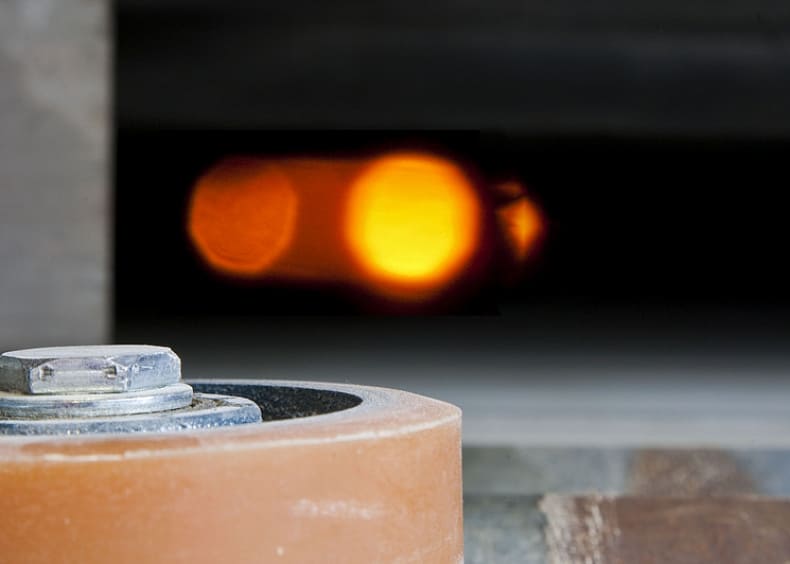 The Russian plant LAMINAMRUS is located in the Kaluga region, in the Vorsino industrial park

The production is equipped with automated lines and specializes in the production of ceramic plates of 1000 × 3000 mm format, 3 and 5 mm thick, in order to more effectively respond to the growing demand of the Russian market.